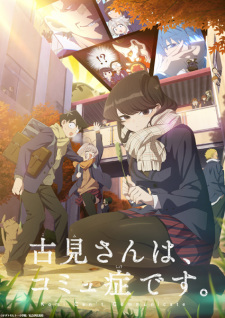 After an exciting and momentous cultural festival, Shouko Komi continues her endeavor to make one hundred friends alongside her friend and classmate Hitohito Tadano. As winter begins, the class is joined by the seemingly delinquent student Makoto Katai, who has been absent since the first week of school. Despite his intimidating appearance, Katai has difficulty communicating with others and just wants to befriend his classmates. As new friendships form and current ones deepen, Komi and Tadano’s relationship begins to change—though not necessarily for the worse.